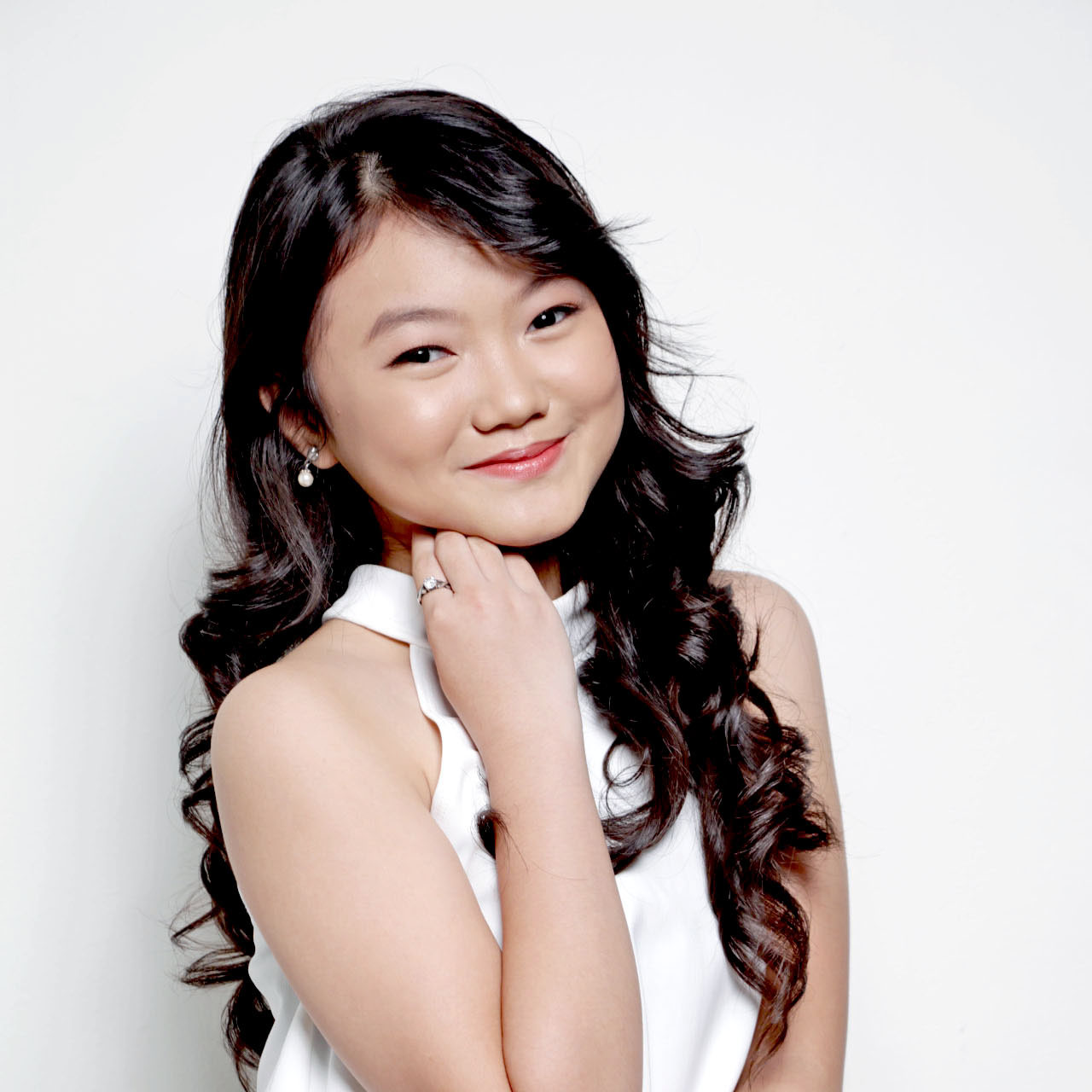 Meet the multi-awarded 18 year old singing sensation from the Voice Season 3 SHARLLA CERILLES!
Her audition performance of “POWER OF LOVE” reached 6.7 Million views in Youtube and she recently became viral with her Japanese version of Yeng Constantino’s IKAW (Kimi to iru ima) which has reached more than 6.2 million views on facebook!
Yeng Constantino also approved and shared Sharlla’s version of this signature hitsong.

Sharlla has been performing internationally and has also guested in the recent Philippine Expo 2018 in Ueno Park, Tokyo Japan where she mesmerized the crowd with her powerful voice with superb multi-lingual performance. Since then, she have returned to Japan for various concert and events as well.
In her recent projects, Sharlla was chosen to sing the Tagalog version of one of the most beloved animation “DORAEMON” with her rendition of it’s OST “MAHIWAGANG BULSA”
(Originally “YUME WO KANAETE”) airing every weekdays on YEY channel (ABS-CBN) since May 2019.

Sharlla loves Japan so much and dreams to become an aspiring singer like her influence MISIA. Not limiting herself to Japanese songs, Sharlla also performs OPM, English hits, Chinese, and K-POP as well! Sharlla was also featured on EAT BULAGA with her top notch dancing skills.
She also writes her own songs at this young age.

From Ballads, Power-belting pop, to Jazz and even Rap/Hiphop. Let Sharlla enlighten your event with the best music she can offer from her wide range of reportoire. 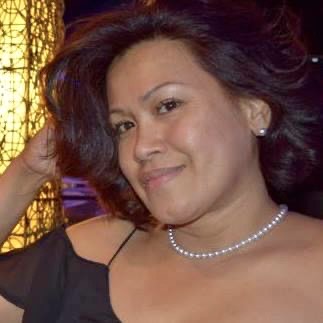 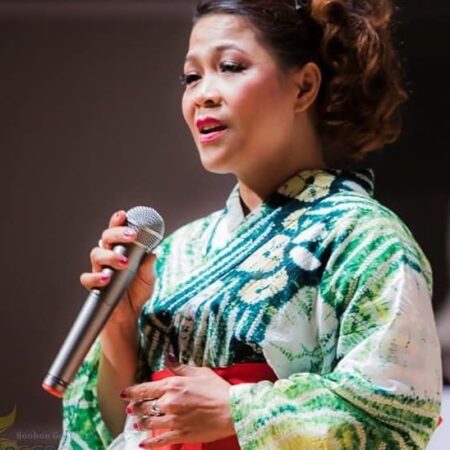 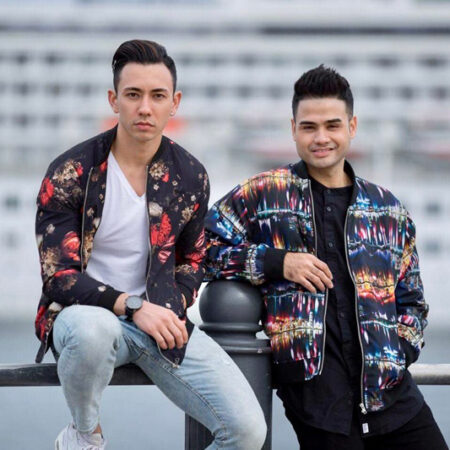 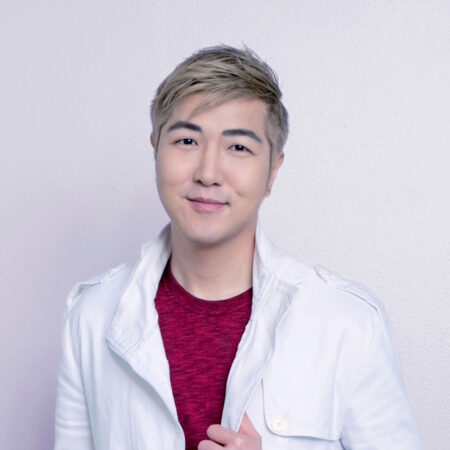 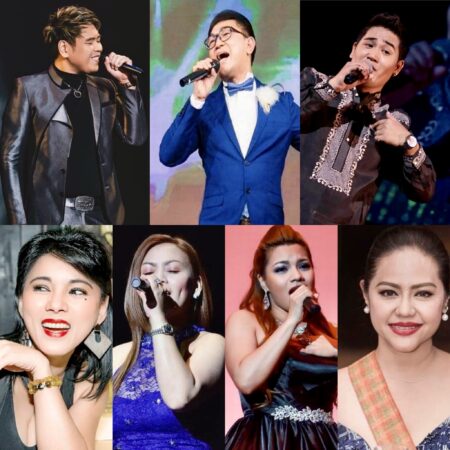